Ingersoll Rand has introduced the ARO Station, a new customized pumping station housing an ARO pump and piping in a durable housing in order to reduce leaks and fumes during chemical transfer between containers.

The ARO Station is placed independently in a truck and is supposed to help operators comply with changing environmental regulations while enhancing operator safety.

Ingersoll Rand rates the pumping capability of the ARO Station from five to 30 cubic meters per hour, with the possibility to calibrate the pump for differing applications.

The station should increase the safety of chemical installations during the unloading process by reducing risks of water hammer that occur during the pressurization of the tanks.

The ARO Station is made of corrosion-resistant high-density polyethylene and features a drip collection tray that Ingersoll Rand says can hold up to 200 liters of fluid.

The ARO Station comes in one standard size and can be used as a free-standing pump solution or it can be equipped with wheels for mobility. 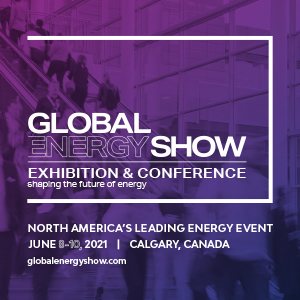