Hydrotechnik (UK), based in Nottingham, has provided a bespoke test rig for a major UK pump manufacturer which has increased repeatable efficiency from 85% to over 94%.

Using the data gathered from the Hydrotechnik rig, the company’s engineers have been able to more accurately establish the efficiency of their pump sets.

The bespoke Hydrotechnik test rigs are used in a modern plant in the North East of England as part of its sophisticated R&D programme and for production quality control.

The rig is capable of producing accurate readings and logging of multiple flow rates for wide ranging test data.

Eight separate pressure channels can be logged at up to 10,000 readings per second, and the rig supports surface and in-media temperature testing, RPM, torque, vibration, angle, and displacement testing.

It also features full data logging, including serial number capture and operator notes with each test for archiving and potential warranty retrieval later.

The research and development test rig, which is driven by a 1.5mW power regeneration system, uses five highly specified flowmeters and a collection of high and low pressure transducers that provide a stream of data to a purpose built measuring, data logging, and control system.

The control system, developed by Hydrotechnik, works in conjunction with the regenerative system to optimise energy use.

The rig has a total of 30 input channels and is well-suited for measuring and supervising complex systems.

With both analogue and digital inputs and outputs the rig is suitable for future expansion and deployment.

The test rig used by the quality control team has an operator-led system that offers a ‘green light’ system to ensure that all pumps are tested to the prescribed process before they are signed off for despatch to their end users.

Data from all the production tests is transferred to a central server for security and archiving. 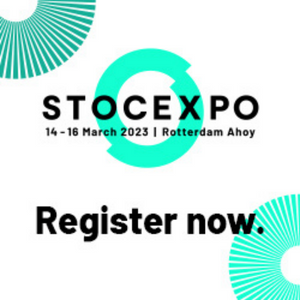