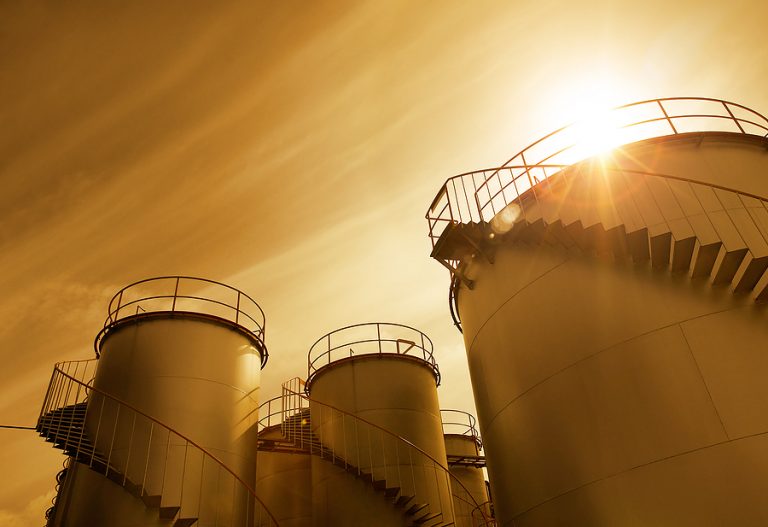 RusGazDobycha, a business partner of Russian gas giant Gazprom, plans to start building a chemical plant as part of a massive gas processing cluster on the shores of the Baltic Sea.
The wider project with Gazprom's participation will help Russia, already a leading energy producer, to reach its goal of boosting its share of the liquefied natural gas market (LNG).
The cluster is designed to process annually 45 billion cubic metres of natural gas, produce 13 million tons of LNG, 3.6 million tons of ethane and up to 1.8 million tons of LPG.
A first stage of the cluster is set to come on stream in 2024, while the second is to be launched in 2025, Reuters reported.
RusGazDobycha did not give financial details for the project that is in part financed by the Russian state, including by the VEB corporation.
Royal Dutch Shell quit the project in 2019 after Gazprom integrated the Baltic LNG project and gas processing plants and added a partner with links to an ally of Russian President Vladimir Putin.