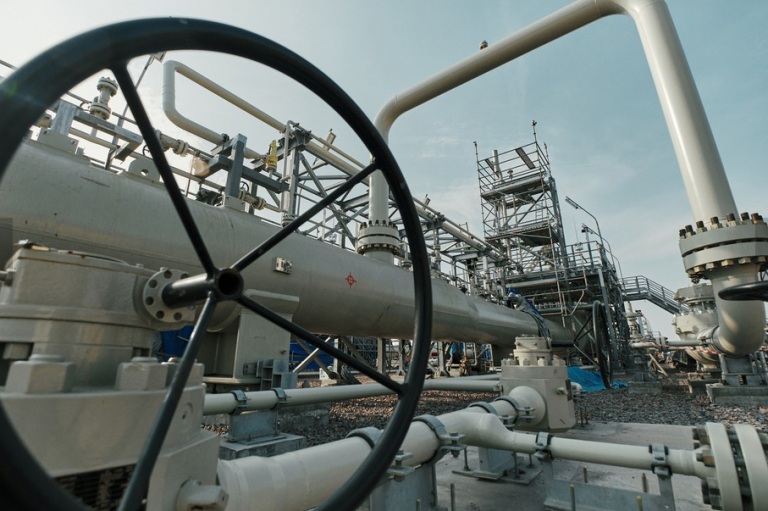 Germany has suspended its approval process for the controversial Nord Stream 2 gas pipeline.
The pipeline, if approved, would double the country’s reliance on Russian gas. Energy markets across Europe surged after the German energy regulator suspended its certification process, Reuters reported.
UK gas prices for next month surged 9.3% on November 16 to 223 pence (€2.66) a therm, while the Netherlands suffered an increase of 7.9% to €88.05 a megawatt hour.
“A certification for the operation of Nord Stream 2 will only be considered once the operator is organised in a legal shape compliant with German law,” the regulator said.
Germany’s decision to delay Nord Stream 2, which bypasses current pipelines that run through Russia’s nearest neighbours in Ukraine and Belarus, follows calls from western leaders to scrap the plan or risk destabilising the region.
Critics of the project fear Russia will use the pipeline as a geopolitical weapon in Europe amid the global gas crisis, while weakening Ukraine which relies heavily on revenues from shipping Russian gas to Europe via its gas transit network. Moscow denies this.
Gas prices have reached record highs in recent months, ignited by a global surge in demand after the Covid-19 economic slowdown last year, and fuelled by Russia’s reluctance to export extra supplies to Europe to help meet demand despite rocketing market prices.