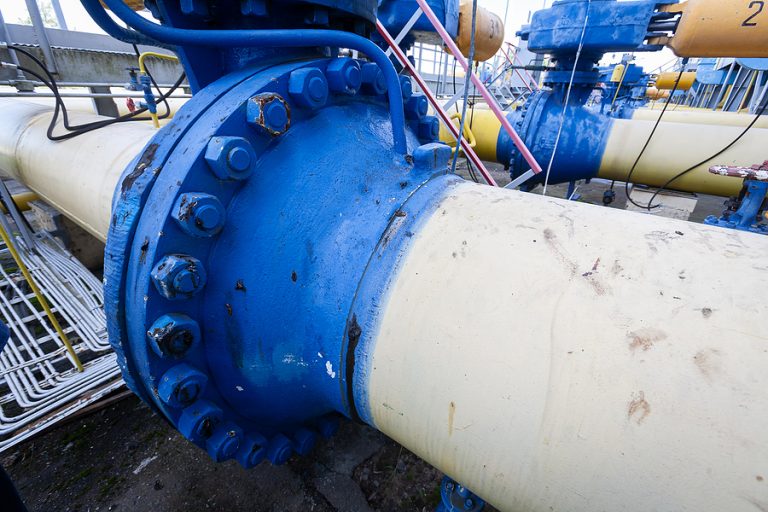 A natural gas pipeline connecting Spain to France has increased its capacity by 18%.

The two countries are currently connected bytwo gas pipelines, via the Pyrenees, which can carry gas from Spain to its neighbour to the north.

The interconnector which passes through Irun has successfully completed the technical start-up tests to increase capacity by 18% over current levels, which means that if fully utilised in the direction of France, the interconnector could provide 6% of France’s natural gas consumption.

According to Oilprice.com, Spanish operator Enagas expects the capacity increase to be ready by November 1.
The increased capacity can be used immediately because it is already technically available.

Spain does not depend on Russia for gas supply, but it has six LNG import terminals and lies on the route of pipelines from North Africa to Europe. Spain, however, is not well connected via pipelines to other European countries, limiting European access to LNG imports.

Spain has proposed a third pipeline to France and on to central Europe.

However, new LNG terminals in northern and eastern Europe would be a better option to alleviate the European gas crisis than a new natural gas pipeline from Spain to France, the French energy transition ministry said.
A new gas pipeline between Spain and France would take years to become operational and would cost at least €3 billion, the French ministry said in a statement by Reuters.