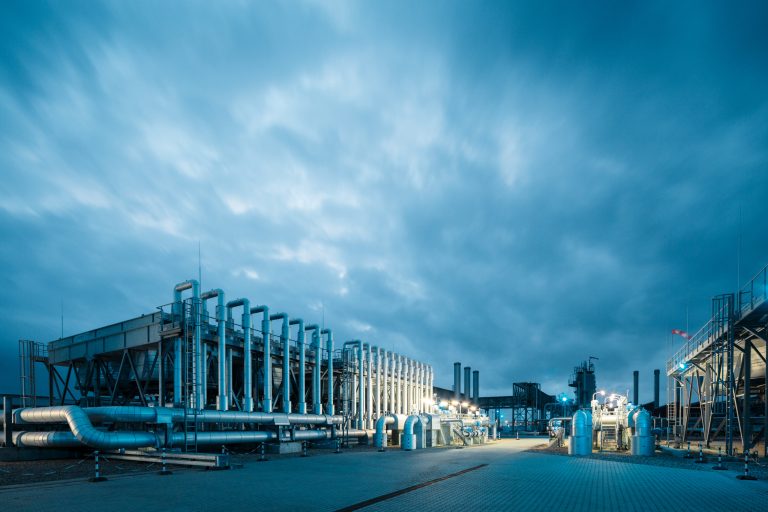 The German government is to nationalise the country's biggest gas importer, Uniper, as the war in Ukraine has seen a huge spike in energy prices.
Uniper's nationalisation will add another €8 billion ($7.9 billion) to its rescue as the German government scrambles to secure power for Europe's largest economy after Russian supply cuts.
Nationalising Germany's largest importer of Russian gas is the second move in a week by a government to take control of an energy business and is part of a wider European response to the winter crisis, including France taking over EDF.
The Finnish company that, until now, had controlled Uniper said Russia's squeeze on supplies since the invasion of Ukraine meant that the unit had lost €8.5bn (£7.4bn) to date.
The deal will see the German state take a majority stake from Fortum which, itself, is controlled by Finland's government.
The German Economy Ministry confirmed that the government is taking 99% of Uniper, creating a "clear ownership structure in order to secure Uniper and thus the energy supply for companies, municipal utilities and consumers”.
The acquisition of the shares will be completed after the fulfillment of various regulatory requirements, along with approval at Uniper's general assembly meeting and approval from the European Commission, it added.