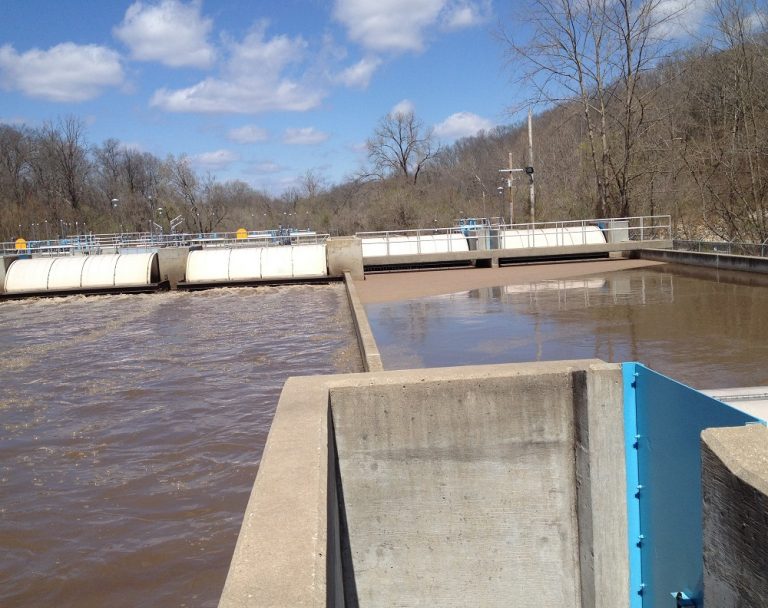 In north-west Arkansas, Bentonville has become one of the most attractive places to live in the US.
With its rapidly increasing population, it is just as well that those who run the city’s water resource recovery facility are extremely diligent, and a proven group of forward thinkers.
The facility, which mainly receives domestic wastewater, saw its 2019 average daily flow reach 3.7 million gallons a day (MGD), up by almost one million gallons from 2018.
Bentonville is already well known for being the home of Walmart’s corporate headquarters – the first Walmart store having opened nearby back in 1962 – but in the past decade, this city has seen the opening of several major attractions.
The city is also very close to the wonders of Ozark national forest. The first basic wastewater treatment plant in Bentonville was established in 1940. Today’s facility – an activated sludge-extended aeration plant – was built in 1985.
The choice at that time was for Lakeside Equipment Corporation’s closed loop reactor (CLR) process, with its racetrack configuration that provides a straight-line flow pattern for wastewater between the headworks...