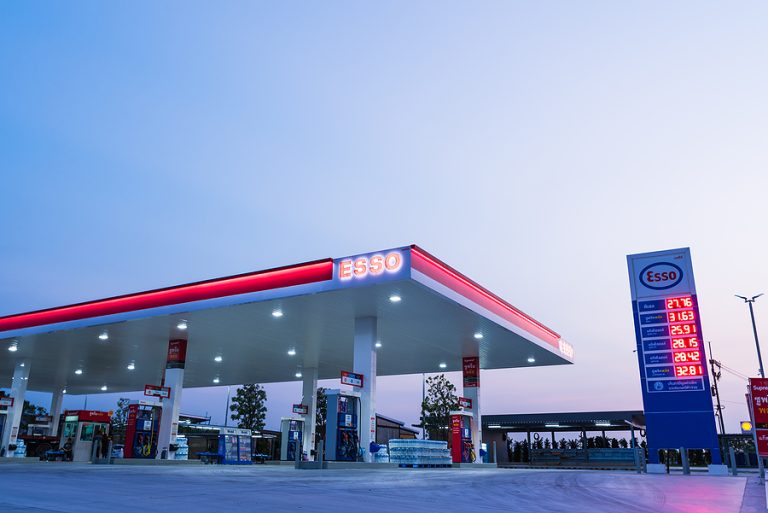 ExxonMobil has increased its participation in the proposed Acorn carbon capture project in Scotland.
The oil and gas giant has signed an expression of interest to capture, transport and store CO2 from its Fife Ethylene Plant.
The agreement to include the ethylene plant, located in Mossmorran, Scotland, is in addition to an earlier announced memorandum of understanding to capture and store emissions from gas terminals at the St Fergus complex at Peterhead, Scotland, which includes ExxonMobil’s joint venture gas terminal.
The initial phase of Acorn, which is bidding to be in the first wave of carbon capture clusters to be announced by the UK government, has the potential to deliver more than half of the country’s target of capturing and storing 10 million tpy of CO2 by 2030. When expanded further, it will have the potential to store more than 20 million tpy of CO2 by the mid-2030s.
“The application of carbon capture and storage technology at the Fife Ethylene Plant demonstrates our commitment to reducing CO2 emissions from the industrial sector,” said Joe Blommaert, president of ExxonMobil Low Carbon Solutions.
“With the right government policies in place and industry collaboration, the carbon capture and storage opportunities we are evaluating, such as in Scotland, have the potential to move forward with current technologies for large-scale, game-changing emissions reductions.”
The Acorn project recently announced plans to capture and store CO2 from the Grangemouth Refinery, and the addition of Mossmorran facilities will help Scotland reduce emissions in its industrial sector.
“The Acorn project has the potential to capture and store CO2 emissions from Scotland’s largest industrial centre, which is an economic engine for the country,” said Martin Burrell, plant manager of the Fife Ethylene Plant. “This agreement allows us to explore the potential for significant emissions reduction through carbon capture and storage, and ensure Scotland continues to benefit from vital manufacturing facilities such as Fife.”
The Fife Ethylene Plant recently completed a US$170 million (£140 million) investment programme to upgrade key infrastructure and introduce new technologies that will significantly improve operational reliability and performance.