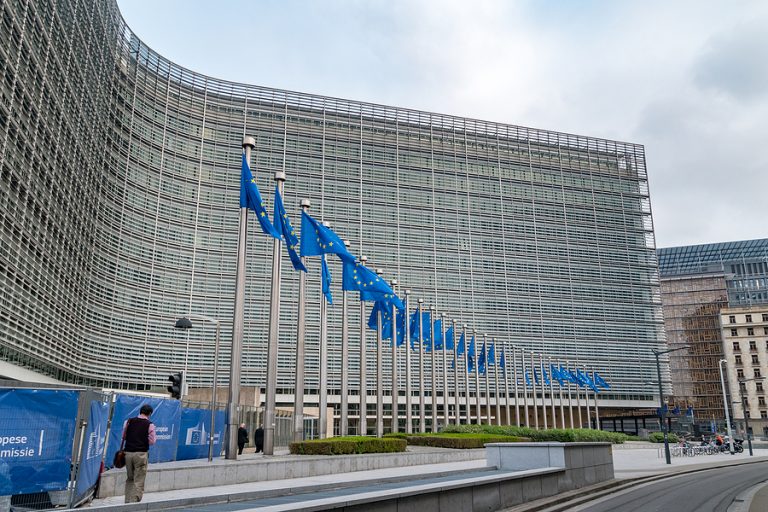 A draft proposal has been written
The European Union plans to restrict funding for natural gas projects because of the risk they pose to the climate goals.
The “TEN-E” rules define which cross-border energy projects can be labelled Projects of Common Interest (PCI), meaning they can receive EU funding and fast-tracked permits.
Last year, the EU handed nearly €1 billion to such projects, including power grids and a gas pipeline.
But as the European Commission seeks to slash Europe’s greenhouse gas emissions, it is rewriting the TEN-E rules to make them greener, according to a report from Reuters.
A draft Commission proposal for the rules stated: “Considering that the future natural gas demand is estimated to significantly decrease in line with the Green Deal objectives, natural gas infrastructure no longer needs support through the TEN-E policy.”
Under the draft rules, “smart gas grids” could get funding if they support “the integration of renewable and low-carbon gases” into the gas network. Pipelines to transport hydrogen are also eligible.
Renewable energy groups and campaigners said this was a loophole that could support pipelines that carry mostly natural gas, with a small share of green gases, or pipelines that transport hydrogen produced from natural gas in a process that causes CO2 emissions. They called for rules that explicitly exclude natural gas in these scenarios.
The Commission declined to comment on the draft, which is subject to change before publication.

A draft proposal has been written