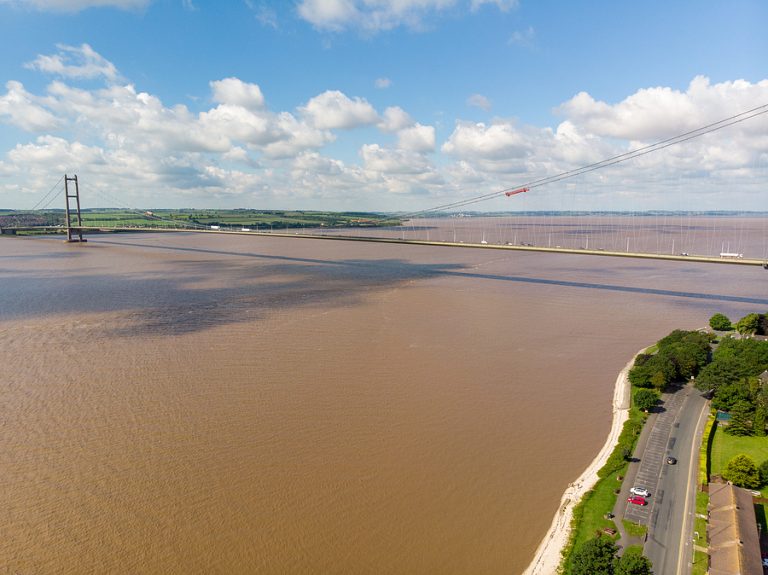 Energy company Equinor has submitted a co-funded bid worth over £16 million (€18.5 million) into Government for a second major low carbon hydrogen production facility in the Humber.
The Hydrogen to Humber (H2H) Production 2 project could be operational by 2028 and will produce 1.2 gigawatts of low carbon hydrogen which can be used across multiple sectors in the region.
This includes decarbonising heavy industry, power production, low carbon chemicals production and domestic heating trials.
Combined with Equinor’s flagship 600-megawatt H2H Saltend project on the north bank, these projects alone could deliver 18% of the Government’s 10 GW of hydrogen production capacity by 2030 target, making the Humber the UK’s foremost hydrogen hub.
Equinor is joined in the project by the University of Sheffield’s Advanced Manufacturing Research Centre (AMRC) which will develop a digital twin of the hydrogen supply chain.
The Government’s Net Zero Hydrogen Fund is being administered by UK Research and Innovation (UKRI) and offers co-funding for development expenditure to support the commercial deployment of new low carbon hydrogen production projects during the 2020s.
This will not only help deliver its 2030 production targets, but will also ensure that the UK has a diverse and secure decarbonised energy system, as set out in the Energy Security Strategy.
With a total value of around £16.4 million, Equinor and AMRC’s bid into the Net Zero Hydrogen Fund would be 50% privately funded, with the grant supporting the development of the project with an ambition to achieve a final investment decision in 2025.
Dan Sadler, Equinor’s Vice President for UK Low Carbon Solutions, said: “This co-funded bid helps to maintain and unlock private investment in low carbon hydrogen projects in the Humber. It will underpin the creation of a world first hydrogen economy in an end-to-end value chain. This scheme will position the UK at the forefront of the race to a hydrogen economy helping transition major local industries towards greener technologies whilst creating opportunities for both local and national businesses.
“H2H Production 2 will help establish an ‘at scale’ hydrogen economy in the Humber delivered by world leading, best in class partners which will provide a UK an international lighthouse replicable across the world.”