Crane Engineering gets grant from Gates Foundation for portable sanitation 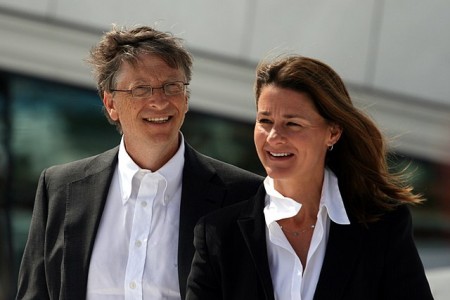 The company hopes to improve quality of life in developing countries by turning human waste into a useful resource.

The Bill & Melinda Gates Foundation gave the $4.2 million (€3.4 million) grant to Crane to develop their Mobile Septage Treatment System (MSTS), which produces water for agricultural or industrial use from human waste.

The Gates Foundation supports another sanitation system as well, Janichi Bioenergy’s OmniProcessor. The processor turns human faeces into drinkable water (which Gates himself has tasted).

The company said in a press release: “The goal of the project is to create a pathogen-killing human waste treatment system that is viable in areas such as dense urban settlements, where poor sanitation poses the greatest risks to human health.”

The company built a MSTS prototype in 2016 and tested in 2017. It says the grant will allow them to make the equipment more cost effective and transportable.

“Over the summer, we travelled to Ghana and Uganda to see the problem first-hand,” said Mark Hassman, program director for Crane Engineering. “We witnessed the impact that human waste and open sewers running through the streets had on communities. Our project goal is focused on saving lives by providing a sustainable sanitation solution.” 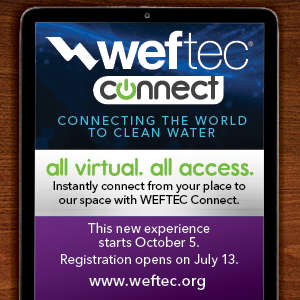