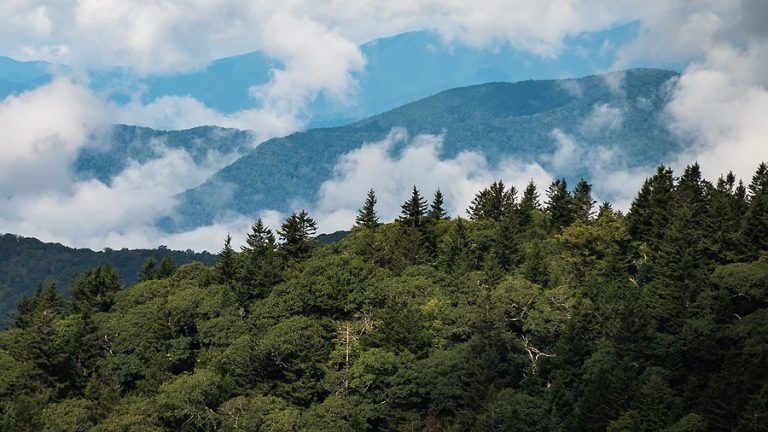 The US state of West Virginia has granted a key permit for the construction of a controversial pipeline stretching for over 300 miles.
The state's Department of Environmental Protection (DEP) has granted a water protection permit for the construction of the Mountain Valley Pipeline (MVP), certifying the natural gas pipeline has met state standards for water quality.
The news follows Virginia's certification of a water quality permit for the project in December 2021, but that move is being challenged at the US 4th Circuit Court.
Peter Anderson, the Virginia policy director for Appalachian Voices, an organisation opposed to the pipeline, said the state has a "wretched environmental record" and that he did not trust the awarded permit met sufficient environmental standards.
"The West Virginia’s DEP has regrettably granted MVP new permission to pollute," he said in a statement. "We hope the Biden Administration listens to the thousands of members of the public who oppose this project and finds that more water pollution in service of an unneeded project is not in the public interest.”
The $3 billion to $6.2 billion (€2.6 billion to €5.5 billion) project is being backed by several companies, including Equitrans Midstream. It's expected to be built later this year.
The pipeline could impact up to 20,000 feet of streams and up to 12 acres of wetlands, the West Virginia News reported.
West Virginia's approval along with Virginia's paves the way for the Army Corps of Engineers to next issue a stream-crossing permit for the pipeline.