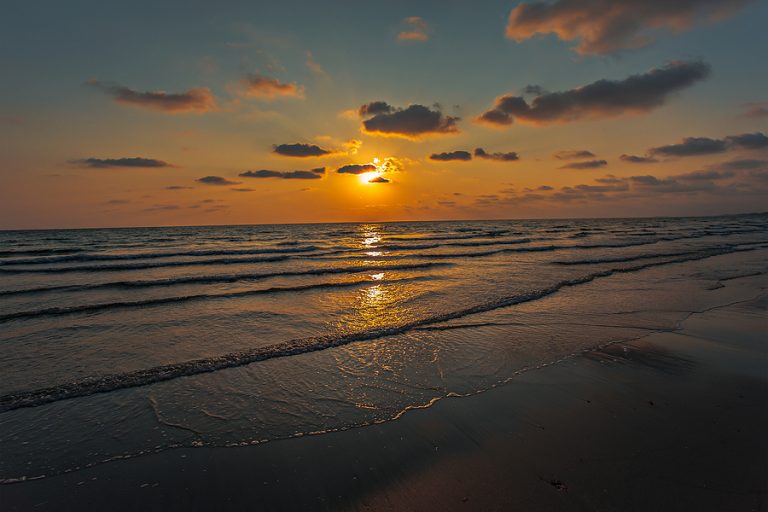 Construction work on the Baltic Pipe, which will bring Norwegian gas to Poland, has started with a vessel laying the first stretch of pipeline.
The Polish-Danish strategic gas infrastructure project that will also supply gas to Denmark will help Poland to diversify its natural gas supplies. It is planned to start operations next October.
"On June 27, Castorone, one of the vessels responsible for the construction of Baltic Pipe between Poland and Denmark, began laying the gas pipeline on the Baltic seabed," Gaz-System, the pipeline's operator, wrote in a communique on Monday.
"The Baltic Pipe project has been implemented step by step and all the dates have been kept," Piotr Naimski, the Polish government's commissioner for strategic energy infrastructure, was also quoted as saying.
According to Naimski, Poland's goal is to complete the project by 2022. "At that time, the Baltic Pipeline will be one of the main elements securing Poland's energy security," he added.
Gaz-System CEO Tomasz Stepien stated that his company planned to lay 275 kilometres of the pipeline on the Baltic seabed by the end of the year.