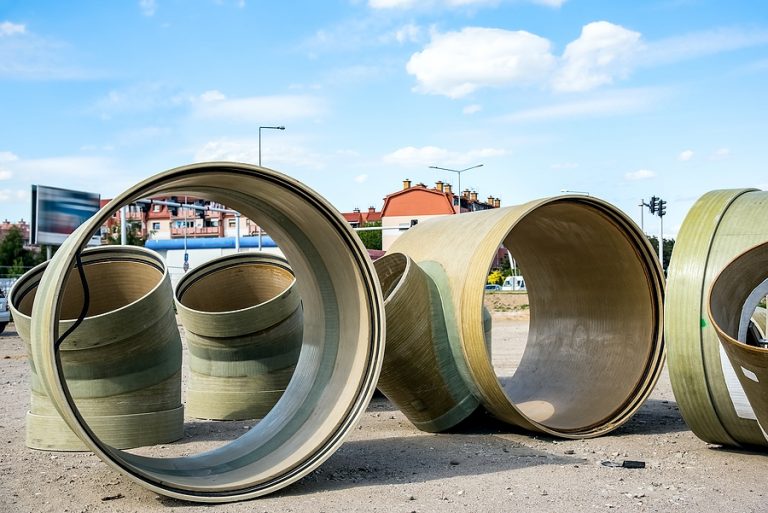 There has been a boost in the construction industry
The total value of construction contract awards in September was £5.4 billion (€6 billion) based on a three-month rolling average.
This was 21.2% higher than for August and was also 13.8% higher than September 2019.
Quarterly analysis indicated that total construction contract awards were valued at £13.5 billion (€15 billion) in the third quarter in the UK.
This was 47.1% higher than in Q2, but was 8.4% lower than for Q3 last year.
The latest edition of the Economic & Construction Market Review from industry analysts Barbour ABI, highlighted levels of construction contract values awarded across the country.
Analysis by sector indicated that residential maintained lead status in September accounting for 32.8% of awards. Infrastructure was the second largest sector with attributable share of 20.8% of awards.
The commercial and retail sector was the third largest this month accruing 16.1% of the total.
Commenting on the figures, Tom Hall, chief economist at Barbour ABI and AMA Research said: “After three months of recovering activity, contract awards over July-September returned to pre-COVID-19 average levels.
“Given the size of the shock to the construction industry and the wider economy that is cause for celebration. However, these numbers will contain an element of catch-up from the lost activity in April-June, so underlying activity is likely to be somewhat weaker than the headline numbers.
“The recovery so far has been evident more in the public and infrastructure sectors, with the commercially minded sectors remaining slightly subdued. With significant uncertainties remaining it will be interesting to see how the situation evolves over the coming months.”

There has been a boost in the construction industry