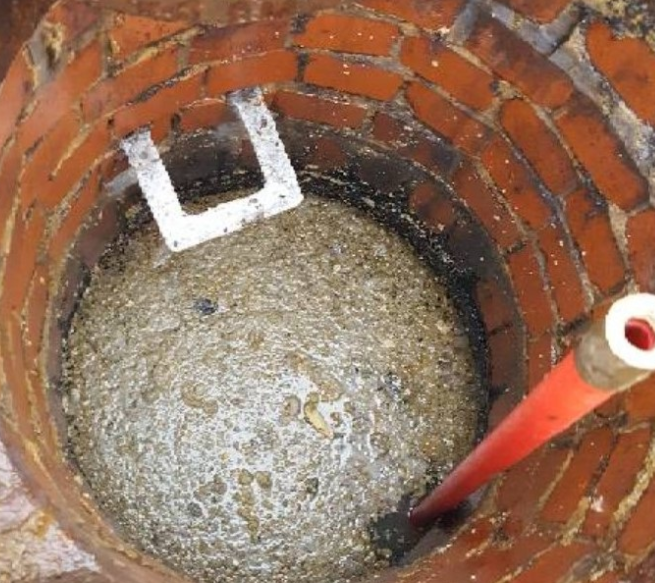 One of the country’s largest hospitality management companies has been ordered to pay more than £90,000 (€104,000) after allowing huge amounts of fat, oil and grease (FOG) to get into the Thames Water sewer network.
Mitchells & Butlers Leisure Retail was accused of failing to prevent FOG entering the sewers in Kidlington, UK, in 2017.
The company pleaded guilty to breaches of the Water Industry Act 1991 and was fined £75,000, along with £3,000 in compensation and costs of £13,000.
Anna Boyles, who oversees Thames Water’s sewer protection team, said: “FOG from cooking are hugely damaging if they go down sinks and into the pipe network because when they cool, they congeal and form disgusting blockages – known as fatbergs.
“These blockages risk sewage backing up through the system and can even flood properties and cause catastrophic environmental damage in the form of pollution, so they’re something we take extremely seriously.
“We work closely with thousands of food outlets to help them install the right grease management equipment in their kitchens and, while the majority try very hard to put things right, we have no option but to take matters to court if issues are not corrected.”
Each year Thames Water clears 75,000 blockages from its sewers, at a cost of £18 million (€21 million), with fatty build-ups a primary cause.