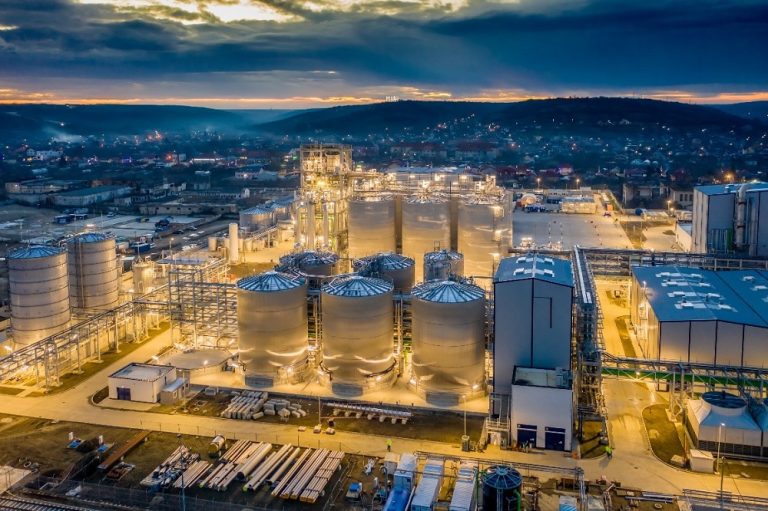 Clariant announced its second quarter and first half year results where continuing operations sales were CHF $1.301 billion, compared to CHF $1.032 billion in the second quarter of last year.
This corresponded to an increase of 29% in local currency, 25% of which was organic, and 26 % higher sales in Swiss francs.
For the fifth sequential quarter, both pricing and volume growth positively
impacted the Group sales result by 20% and 9%, respectively, while the currency impact was -3 %.
The particularly strong sales growth at Care Chemicals and Natural Resources outpaced the expansion at Catalysis.
In the second quarter of 2022, sales expansion was significant in all geographic regions. The 40% sales growth in North America was followed closely by Latin America with a 39% increase, underpinned by expansion in all three business areas.
In Europe, the 29% local currency growth was driven by strong expansion in Care Chemicals. The 22% growth in Asia-Pacific was augmented by 25% expansion in China, at Catalysis in particular.
The Middle East & Africa also increased sales by 14%.
In the second quarter of 2022, Care Chemicals increased sales by 46% in local currency. This progress was driven by double-digit expansion in consumer care and industrial applications, especially crop solutions, personal care, home care, and coatings.
Catalysis sales rose by 8% in local currency, primarily due to expansion in Specialty Catalysts and the emission-control businesses.
Natural Resources sales increased by 24 % in local currency with growth attributable to all three business units, especially additives.
The continuing operations EBITDA increased to CHF 216 million, and the corresponding 16.6% margin exceeded the 15.8 % reported in the second quarter of the previous year. This improvement was propelled by pricing measures that fully offset the increased raw material cost (approximately 36%), supply chain constraints, and higher energy and logistics cost.