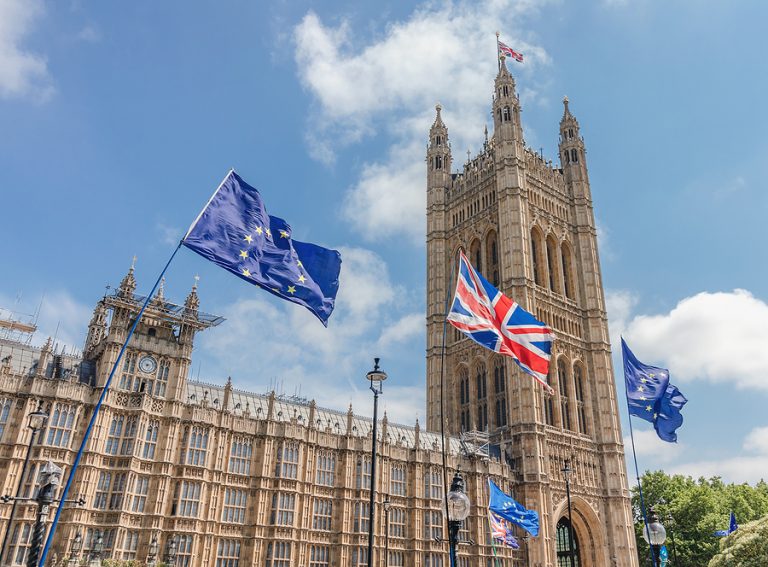 The UK leaves on January 1
The chemical industry which has factories, plants and offices across the UK has urged the Prime Minister and the President of the European Commission to finalise and sign a free trade agreement.
With the deadline to reach a deal before the UK leaves on January 1 being extended, hopes have been raised that agreement can be reached soon.
The Chemical Industries Association said it was “time to get the signature pens out” just before Boris Johnson and Ursula von der Leyen met last week to discuss Brexit and the disagreements over fishing rights and the level playing field.
Steve Elliott, chief executive of the association, said: “Chemical businesses in the UK alongside those in EU member states, have consistently set out the case for free trade and regulatory consistency. “We do not seek such an outcome for the sake of it – UK firms need it to ensure that they can continue to export on a competitive basis to our biggest market, without the huge disruption and cost that tariffs, border delays and duplicate regulatory requirements would all bring through a failure to agree a deal.
“A ‘no deal’ outcome for a trade intensive industry that sends over 60% of its total exports to the EU 27 would clearly damage the prospects for that trade, and for investment and jobs across the country.”

The UK leaves on January 1