Century-old water pipes to be replaced in London 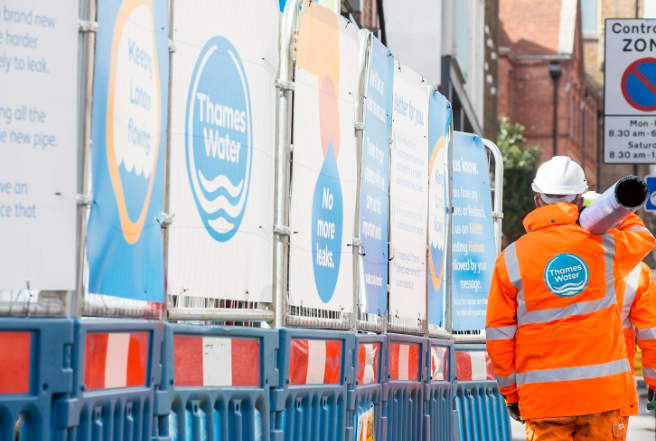 More than two kilometres of ageing cast iron Edwardian water pipes are being replaced in a £1.5 million (€1.7 million) investment by Thames Water in south London.
The project will ensure taps keep flowing for thousands of customers in Crystal Palace for at least another 100 years.
The 112-year-old pipes have been in service since 1909 – three years before the Titanic sank and five years before the start of World War One – and are now being replaced by leak-resistant plastic pipes.
Tom Grant, Thames Water project manager, said: “We look after 10,000 miles of water pipes in London, many of them still from the Victorian and Edwardian eras which are prone to leaks and bursts.
“We’ve already replaced more than 2,000 miles of these cast iron pipes with new hard-wearing plastic pipes that will provide customers with a more reliable service well into the next century.
“During this latest round of work, we’re aiming to keep taps flowing 24/7 but, in the unlikely event this is unavoidable, we will write to residents to let them know when the water will temporarily go off, and when it will come back on again.
“Working alongside SGN in July will mean only one set of roadworks are needed for two separate projects, meaning less disruption for residents and businesses.”
Letters have been sent by Thames Water to residents and businesses informing them of the work.
There will be road closures and temporary traffic lights throughout the project, but access will be maintained where possible.