Canadian oil industry to gather pace in next 12 months 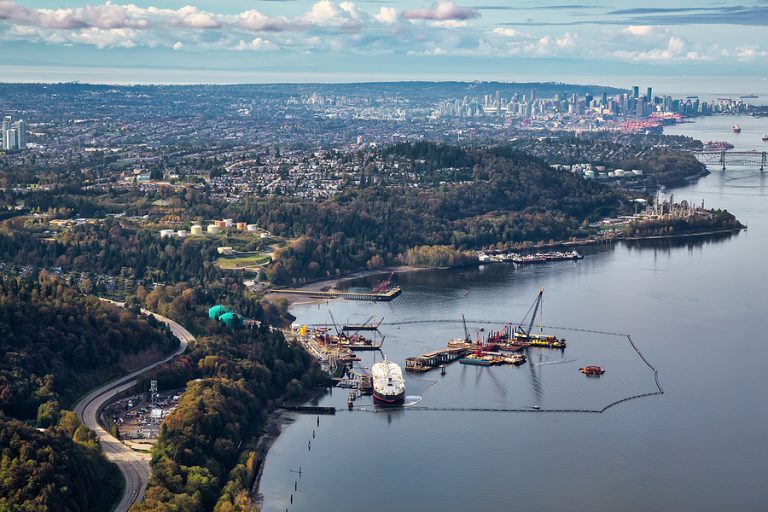 Western Canadian oil and gas producers will drill 27% more wells in 2022 than the previous year, returning to pre-pandemic levels as prices rebound and pipeline projects advance, the Canadian Association of Energy Contractors (CAOEC) revealed.
Companies are likely to drill 6,457 wells, an increase of 1,363 from 2021 and slightly above 2019's total, the association's chief executive Mark Scholz said in a statement that was reported by Reuters. The CAOEC represents energy service companies.
The increase follows a year in which Enbridge Inc completed its Line 3 pipeline replacement project, allowing more oil to flow from Alberta in Canada to US Midwest refineries, and as energy consumption recovered as COVID-19 restrictions were relaxed.
Two more major pipelines, the Trans Mountain oil pipeline expansion and Coastal Gaslink, are all under construction.
However, labour shortages have hampered the service industry's efforts. CAOEC forecasts that the number of drilling rigs in Western Canada will decrease by eight to 481 rigs next year.
Conventional light oil and condensate production makes up about one-fifth of Canadian crude output, according to the Canada Energy Regulator. The majority of the country's oil production is heavy oil from Alberta's oil sands.