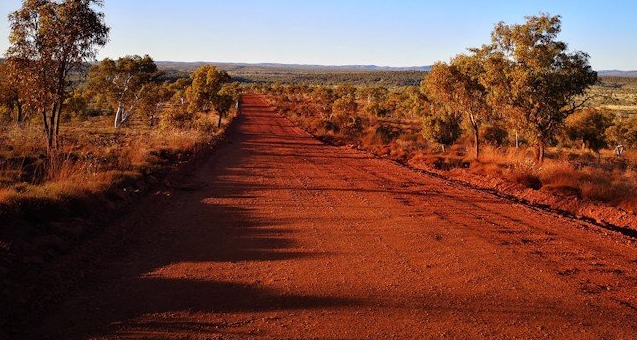 bp agreed to acquire a 40.5% stake in and to become operator of the Asian Renewable Energy Hub (AREH), which has the potential to be one of the largest renewables and green hydrogen hubs in the world.
AREH, in the Pilbara region of Western Australia, intends to supply renewable power to customers in the largest mining region in the world and also produce green hydrogen and green ammonia for the domestic Australian market and export to major international users.
At full capacity, AREH is expected to be capable of producing around 1.6 million tonnes of green hydrogen or 9 million tonnes of green ammonia, per annum. Situated on a 6,500-square kilometre site, AREH is already in a highly advantaged position with access to abundant solar and wind resources with consistent output.
Anja-Isabel Dotzenrath, bp’s executive vice president of gas and low carbon energy, said: “AREH is set to be one of the largest renewable and green hydrogen energy hubs in the world and can make a significant contribution to Australia and the wider Asia Pacific region’s energy transition.
“It truly reflects what integrated energy is – combining solar and onshore wind power with hydrogen production and using it to help transform sectors and regions. It also reflects our belief that Australia has the potential to be a powerhouse in the global energy transition, benefitting from both its existing infrastructure and abundant renewable energy resources.
"We believe AREH can be a cornerstone project for us in helping our local and global customers and partners in meeting their net-zero and energy commitments. It will also serve as a long-term clean energy security contributor in Asia Pacific, helping countries such as South Korea and Japan to decarbonise."