The hydrogen economy is at the start of a period of growth, with the size of the global market predicted to be as much as US$12 trillion (€10 trillion) by 2050, according to the latest research.
As part of global decarbonisation efforts, hydrogen is expected to emerge as an alternative fuel. Given water is the main feedstock for hydrogen production, the boom in the hydrogen market presents a range of opportunities for water and wastewater businesses, a report from BlueTech Research has found.
Particular growth is expected in terms of the number of green hydrogen projects, those where hydrogen is produced by water electrolysis powered by renewable energy. The size of plants is also expected to scale significantly in coming years.
The EU anticipates investment of up to €470 billion into hydrogen production and infrastructure by 2050, with annual capital expenditure of $200 billion. In the period 2020-2030, the EU itself is expected to invest between €24-42 billion in electrolysers and €220-340B in scaling-up production and directly connecting 80-120GW of solar and wind energy capacity to the electrolysers.
However, the report notes that while there is a global agenda to push for green hydrogen, there are concerns about the amount of water and renewable energy needed.
Report author Kim Wu, a research analyst at BlueTech Research explains: “Water demand could be a concern for the large number of green hydrogen projects being planned, particularly for water utilities and councils, or in water-stressed areas as some hydrogen projects might expect to use tap water supplied by local utilities.
“Interestingly, water utilities have a unique role to play in the hydrogen economy. There are different pathways that water utilities can produce hydrogen at their wastewater facilities and benefit from implementing those processes.”
Conventionally, hydrogen has been produced via steam methane reforming (SMR) using natural gas as the feedstock. To date, 90% of hydrogen from methane or light hydrocarbons is produced from SMR and the hydrogen produced is mostly used as a chemical feedstock.
Wu said: “With companies and governments leading and actively pushing towards net zero carbon emissions, there is an ongoing shift in which hydrogen is now being considered as the clean energy carrier in addition to a chemical feedstock.”
Green hydrogen projects also rely on the availability of, and investment in, renewable energy infrastructure. Suitable hydrogen storage and transport facilities will also be needed which amount to significant investment costs, the report suggests.
BlueTech Research chief executive and founder Paul O’Callaghan summed up the findings of the report: “After years of research and development, anticipation and slow market growth, the hydrogen economy is beginning to take off, fuelled by the pressing global agenda to decarbonise.
“Our research highlights different opportunities for water and wastewater business in the growing hydrogen technological and economic landscape. A particular focus will be on green in green hydrogen production, in which hydrogen is produced by renewable energy through electrolysis.” 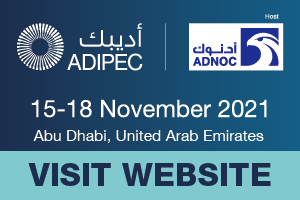 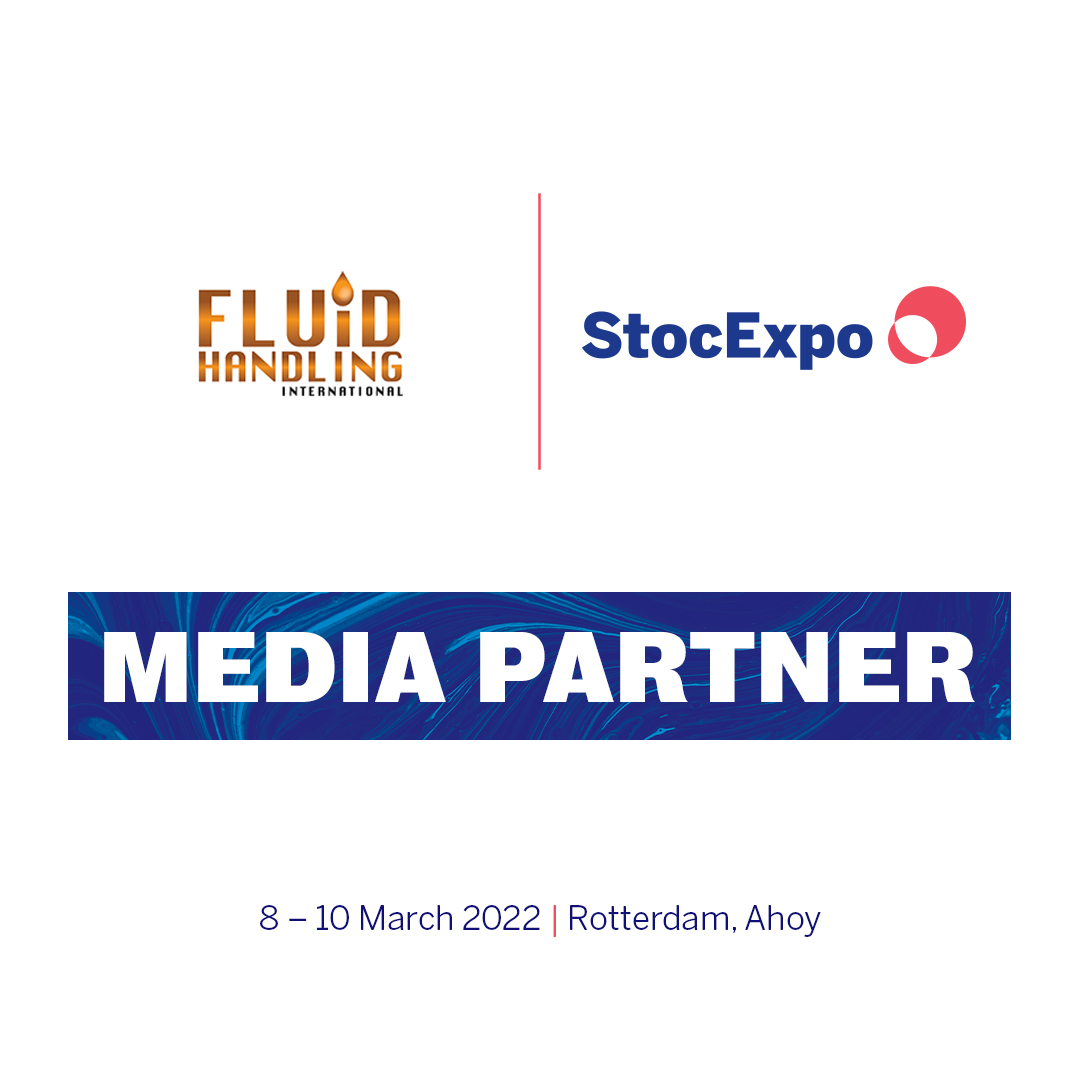