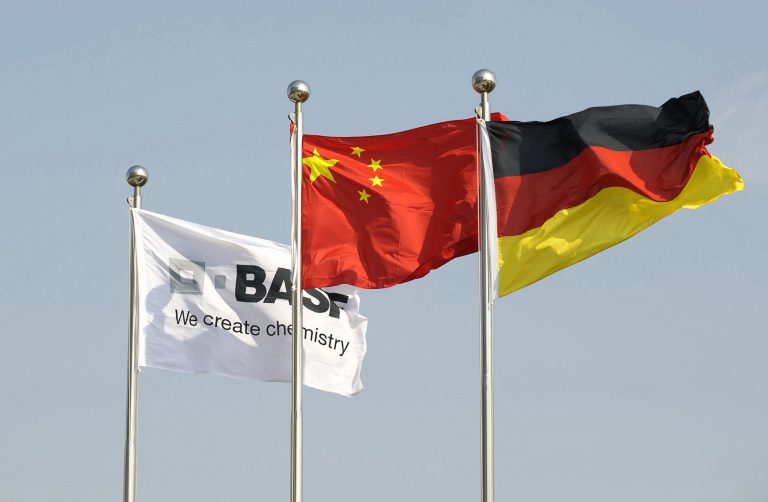 BASF has given its final approval for the construction of the planned Verbund site in Zhanjiang in the southern Chinese province of Guangdong.
The project is on schedule and will now focused on building the core of the project, which includes a steam cracker and several downstream plants for the production of petrochemicals and intermediates, among others.
BASF will invest up to €10 billion by 2030 to develop the site.
In 2020, BASF started construction of the first plants at the planned integrated Verbund site in Zhanjiang, which will be BASF's third-largest Verbund site worldwide after Ludwigshafen, Germany, and Antwerp, Belgium.
The site will be built in several phases and is expected to be fully operational by 2030.
The first plant for the production of engineering plastics is currently starting up and a plant for the production of thermoplastic polyurethanes (TPU) will come on stream in 2023.