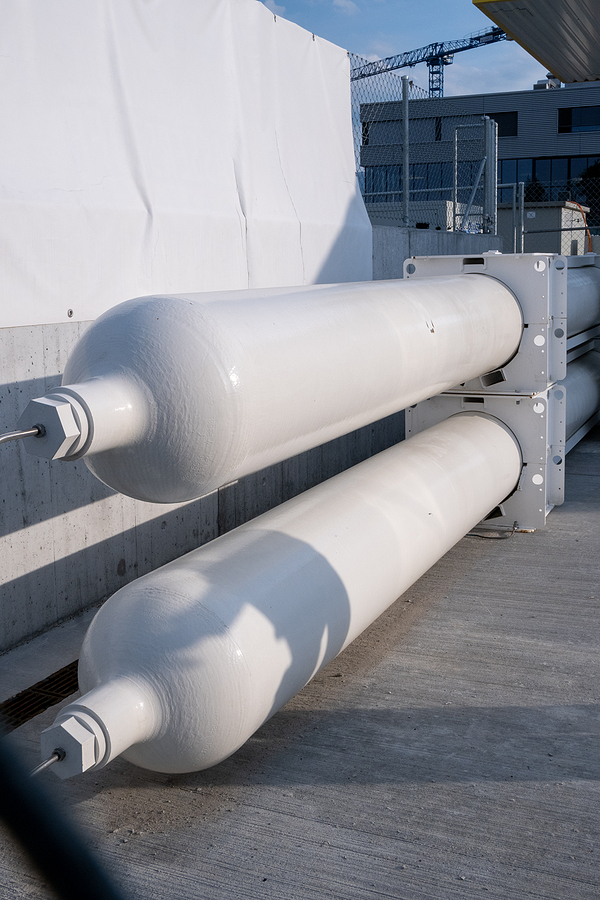 Semcon is supporting Norwegian Hystar to develop their new electrolyser technology for the production of green hydrogen.
The aim is to produce up to 150% more hydrogen without using more energy than in conventional processes today.
The project is now being expanded and Semcon is providing more expertise in order to automate the production of electrolyser stacks, which convert electricity to hydrogen and oxygen.
Hydrogen production technology using PEM electrolysers is currently well developed, but advanced development of automatic and flexible stack production processes is required in order to achieve large-scale hydrogen production.
At the end of 2021, Hystar was granted additional funding from the Research Council of Norway for a project with the aim of optimising and automating the production of high-efficiency PEM electrolysers.
Electrolysers can be produced by similar mass manufacturing methods as fuel cells, a field of technology in which Semcon has extensive knowledge.
These groundbreaking mass manufacturing methods are a prerequisite for Hystar to achieve its goal of revolutionising the production of electrolysers.
“We are happy and proud to contribute with our expertise in this Nordic collaboration, which ensures that both knowledge and production can be retained and developed in Sweden and our neighbour Norway,” said Robert Eliasson, area manager production development at Semcon.
The project, which is planned to run over two years, started in February on a smaller scale with the hope of expanding over time. Semcon has previously supported Hystar with expertise on stack design, in terms of mechanics and geometry, FEM (Finite Element Method) and CFD (Computational fluid dynamics).
“We are very excited to continue our collaboration with Semcon, and make sure our electrolysers stacks can be produced cost-effectively, automated, and at high volumes,” added Alejandro Barnett, CTO at Hystar.