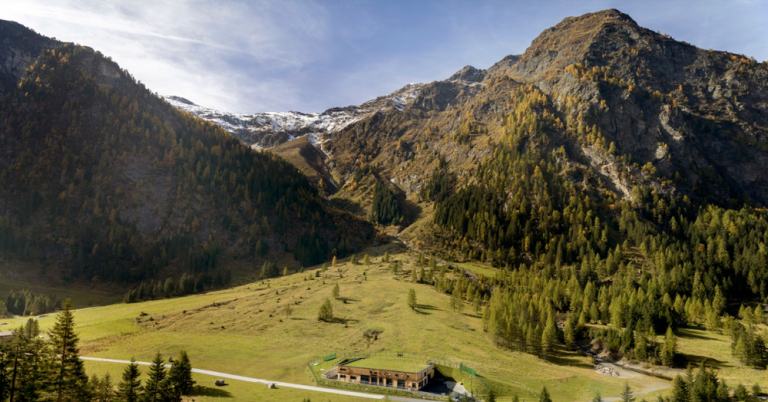 AUMA has been awarded a framework agreement covering the replacement of existing valve actuators along the Transalpine Pipeline (TAL).
The pipeline connects Italy, Austria, Germany and the Czech Republic and it relies on AUMA actuators for the safe and reliable transport of crude oil. with its proven SAEx 25.1 devices.
As part of the five-year agreement, the AUMA actuators will be installed in the pumping stations along the Austrian part of the pipeline. The first set of SAEx 25.1 actuators has been installed and commissioned.
The TAL network is 753 km long, linking the port of Trieste in Italy with eight refineries in Central Europe.
Handling approximately 40 million tons of crude oil per year, the pipeline plays a major role in meeting the oil needs of Austria (90%), the Czech Republic (50%) and southern Germany (100%).
The 40-in. pipeline runs underground for most of its length - it goes through towns and cities, farmland, rivers and lakes, climbing to 1,572 metres above sea level as it crosses the Alps.
AUMA’s robust and powerful SAEx 25.1 actuators proved to be a perfect fit, offering a proven track record of several decades in oil and gas applications.
In combination with gearboxes, the actuators will provide torques up to 10.800 Nm to automate 40-in. gate valves at differential pressures of 30 bar.