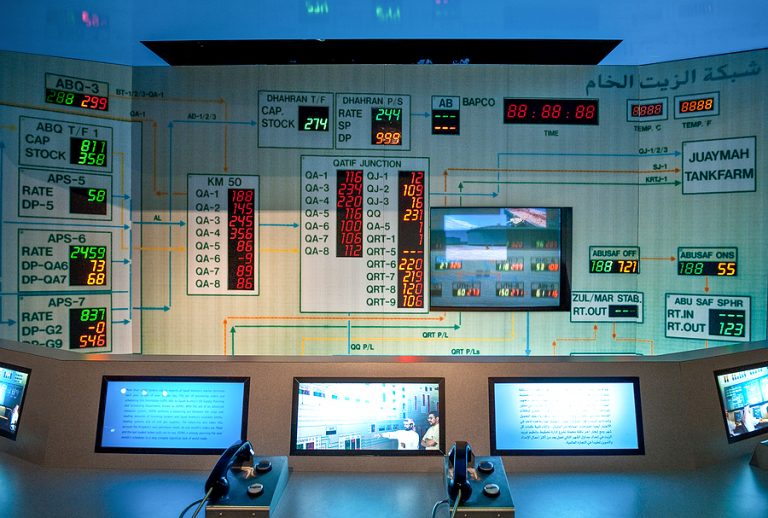 Saudi Aramco has agreed a $12.4 billion (€10.4 billion) deal with a consortium of investors giving the group a minority stake in its pipeline assets.
The deal announced last week by Aramco and the group led by EIG Global Energy Partners is for a 49% share.
Under the plans, Aramco will lease the usage rights of its pipelines to the newly formed Aramco Oil Pipelines Company.
It is the biggest deal the firm has announced since its record-breaking initial public offering (IPO) in 2019.
While Aramco did not specify which other firms were part of the consortium, it is believed EIG is holding discussions with Mubadala, the UAE sovereign wealth fund, about joining the investor group.
The COVID-19 pandemic took a heavy toll on the company, with profits slumping 45% in March last year. It reported a 50% profits plunge in its half-year report in August last year as well.
Shares in the company shed most of their gains at the onset of the crisis since its listing in December 2019.