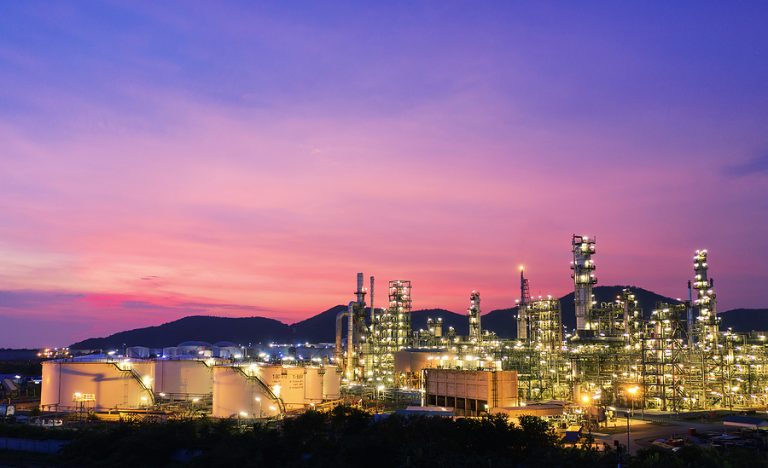 Saudi Aramco has signed a $15.5 billion (€13.7 billion) lease and leaseback deal involving its natural gas pipeline network.
This is alongside a consortium led by US investment firm BlackRock Real Assets and Hassana Investment Company, the investment management arm of the General Organisation for Social Insurance (Gosi) in Saudi Arabia.
As part of the transaction, a newly formed subsidiary, known as Aramco Gas Pipelines Company, will lease usage rights in Aramco’s gas pipelines network and lease them back to Aramco for 20 years, the Saudi energy giant said.
In return, Aramco Gas Pipelines Company will receive a tariff payable by Aramco for the gas products that will flow through the network, backed by minimum commitments on throughput.
Aramco will hold a 51% majority stake in Aramco Gas Pipeline Company and sell a 49% stake to the investor consortium led by BlackRock and Hassana.
Upon completing the gas pipeline transaction, Aramco will receive upfront proceeds, “further strengthening its balance sheet”, Aramco said in its statement.
“Aramco will continue to retain full ownership and operational control of its gas pipeline network and the transaction will not impose any restrictions on Aramco’s production volumes,” it said.
The transaction, one of the world’s largest energy infrastructure deals, “is expected to close as soon as practicable, subject to customary closing conditions, including any required merger control and related approvals,” Aramco added.
Aramco’s move to divest a minority stake in its gas pipeline network follows the conclusion of a similar transaction involving its oil pipelines in June this year.