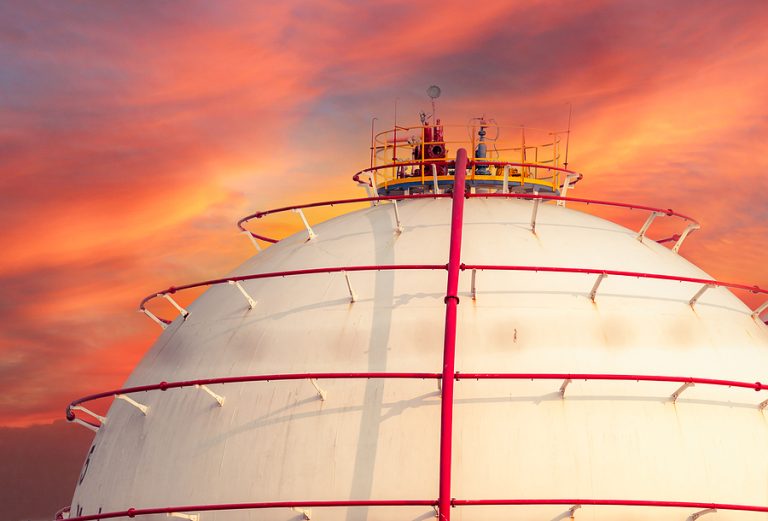 American Petroleum Institute (API) president and CEO Mike Sommers has responded to the announcement by President Biden about increasing US liquified natural gas (LNG) exports to Europe.
President Biden and the European Commission President Ursula von der Leyen want to establish a joint task force to help increase exports to Europe and reduce their dependency on Russian natural gas.
“We welcome the president’s focus on expanding US LNG exports to our European allies during this crisis, and we applaud the administration’s continued leadership in ensuring a unified international response to maximize pressure on Russia through additional sanctions.
“Over the past few months, American producers have significantly expanded LNG shipments to our allies, establishing Europe as the top US LNG export destination. With effective policies on both sides of the Atlantic, we could do even more to support Europe’s long-term energy security and reduce their reliance on Russian energy.
“We stand ready to work with the administration to follow this announcement with meaningful policy actions to support global energy security, including further addressing the backlog of LNG permits, reforming the permitting process, and advancing more natural gas pipeline infrastructure.”
API represents all segments of America’s natural gas and oil industry, which supports more than 11 million U.S. jobs and is backed by a growing grassroots movement of millions of Americans.
Its nearly 600 members produce, process and distribute the majority of the nation’s energy.
API was formed in 1919 as a standards-setting organisation and has developed more than 700 standards to enhance operational and environmental safety, efficiency and sustainability.