Picture by Anglian Water
Anglian Water has revealed that fossilised remains of Britain’s largest ichthyosaur has been discovered at one of its reservoirs.
The fossil, colloquially known as a ‘Sea Dragon’, was found at the Rutland Water Nature Reserve, owned and run by the UK water firm.
It is the biggest and most complete skeleton of its kind found to date in the UK and is also thought to be the first ichthyosaur of its species (called Temnodontosaurus trigonodon) found in the country.
The ichthyosaur was discovered by Joe Davis, conservation team leader at Leicestershire and Rutland Wildlife Trust, who operates the nature reserve in partnership with the water company, during the routine draining of a lagoon island for re-landscaping at Rutland Water in February 2021.
He Davis said: “The find has been absolutely fascinating and a real career highlight, it’s great to learn so much from the discovery and to think that this amazing creature was once swimming in seas above us, and now once again Rutland Water is a haven for wetland wildlife albeit on a smaller scale.”
The ichthyosaur is approximately 180 million years old and, with a skeleton measuring around 10 metres in length and a skull weighing approximately one tonne, it is the most complete large ichthyosaur ever found in Britain.
The fragile remains of the huge skeleton were carefully excavated in August and September 2021 by a team of expert palaeontologists assembled from around the UK, in partnership with Anglian Water, Rutland County Council and the Leicestershire and Rutland Wildlife Trust. 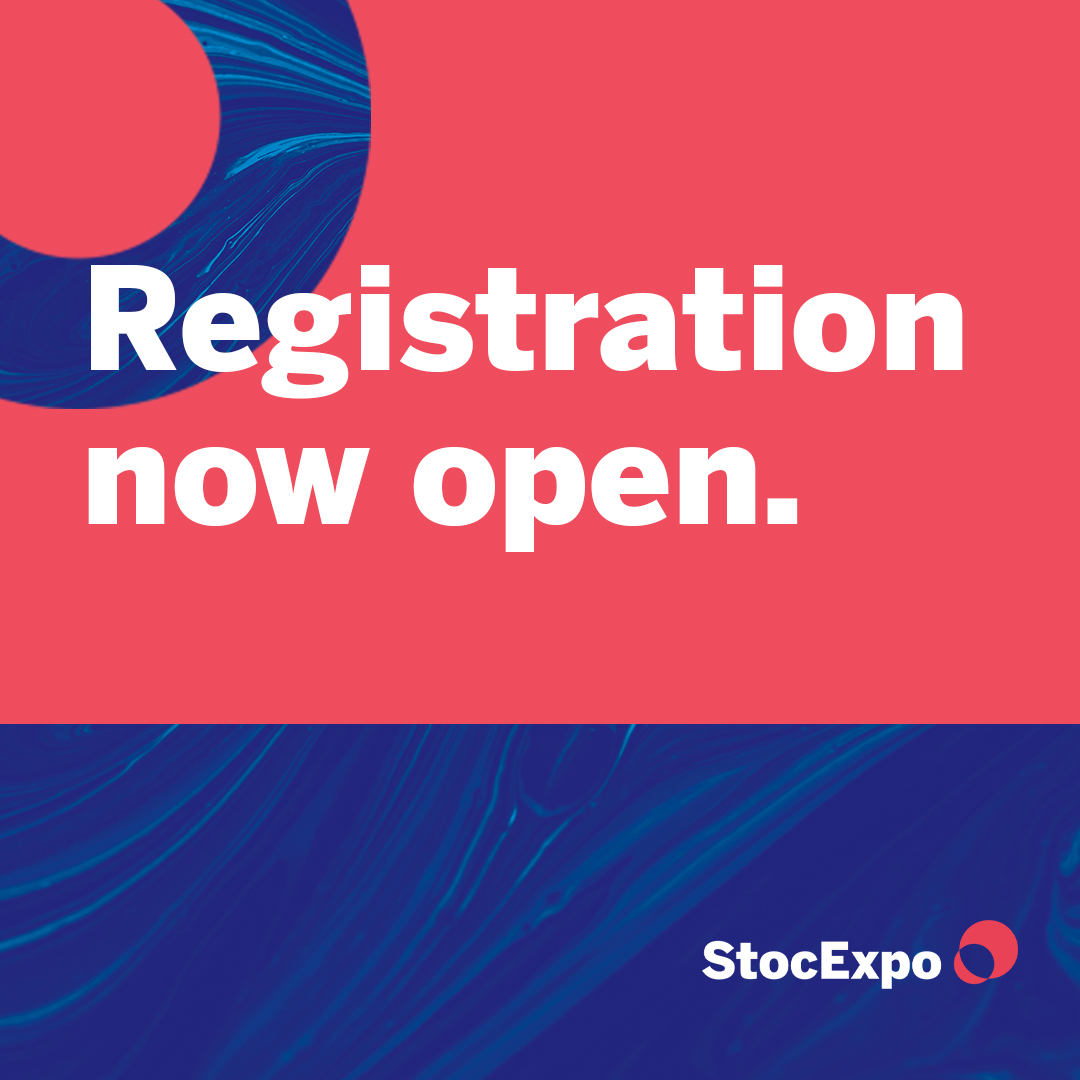