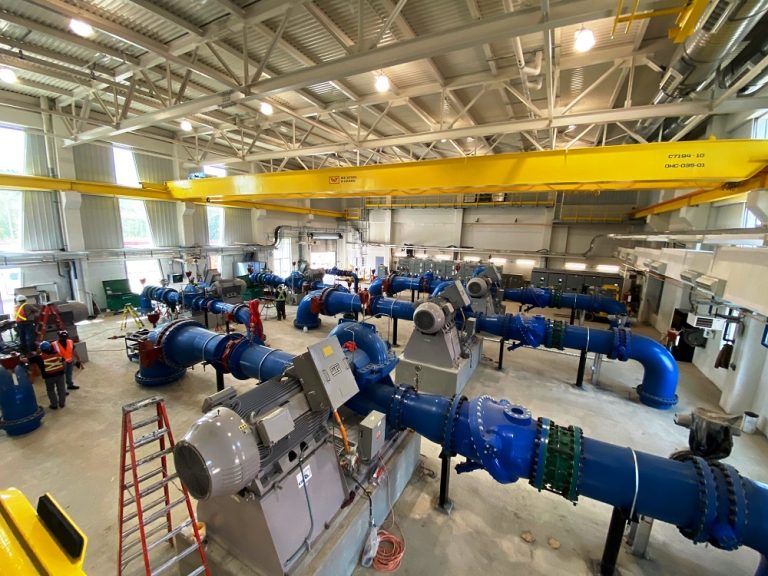 Calgary is one of Canada’s fastest growing metropolitan cities and is the major urban centre for the southern half of the province of Alberta.
Calgary is located in the foothills of the Canadian Rocky Mountains, at the confluence of the Bow and Elbow Rivers.
The city is perhaps best known internationally for its annual July rodeo and outdoor show, the Calgary Stampede.
Originally founded around agriculture, Calgary is now the heart of Canada’s energy sector, with much of the current economy driven by oil and gas production.
With an expanding population of over three million and continued diversification of industry and commerce, the evergrowing demand from Calgarians for potable water has to be met.
To satisfy both current and future demands for safe and reliable drinking water, the City of Calgary has recently embarked on a $35 million (€23.6 million) project to replace the most critical water pump station in the city.
The existing Shaganappi Pump Station, originally constructed in 1978, supplies drinking water to over 200,000 residents of Calgary and surrounding communities.
Shaganappi Pump Station is Calgary’s largest and...